I often get questions about same-sex divorce and what the differences are between same-sex and heterosexual divorce in New Mexico. This article will go over the divorce process in New Mexico and what same-sex couples need to be aware of when facing a divorce, custody or child support battle in Albuquerque and beyond. 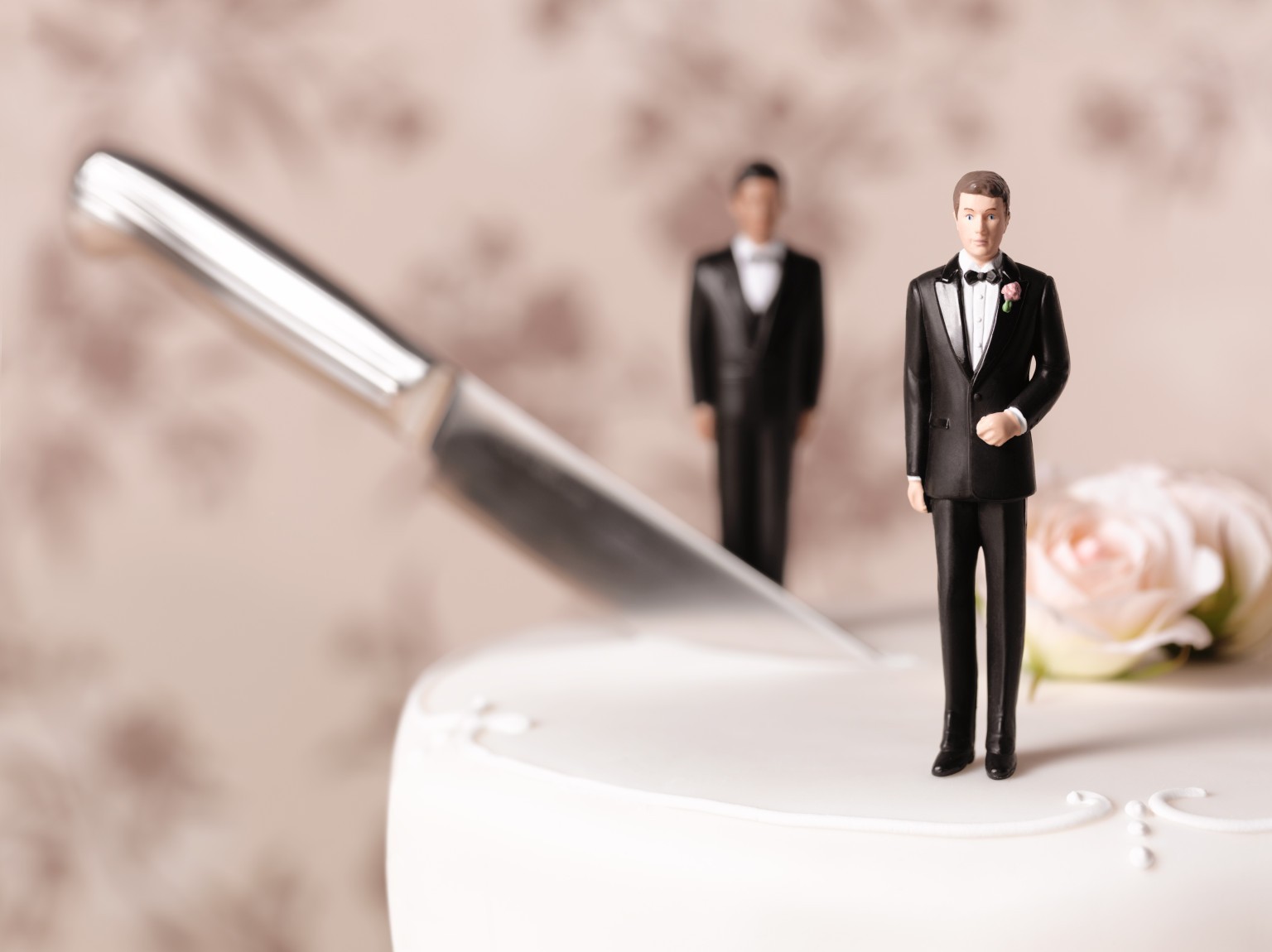 Same-sex marriage was finally recognized in the state of New Mexico on December 19, 2013. This makes New Mexico the 17th state in the US to legalize the practice of issuing marriage licenses to same-sex couples.  However, with equal rights for marriage comes equal rights in regards to separation and divorce. That means from a legal perspective, same-sex divorce is exactly the same as any other type of divorce. That being said, same-sex couples can face challenges that are unique to their situation.

Because marriage equality is a relatively recent development, many same-sex couples have been together far longer than the length of their legal marriage. That means they might have a significant amount of property together, including cars, a home, and even joint bank accounts. Because New Mexico isn’t a common law state, meaning NM does not recognize common law marriage, the property acquired before the marriage is not considered community property. That means the spouse who purchased the property prior to the marriage is the sole owner of that property unless the other spouse’s name is on the title or deed. Even if this is the case, there are ways to address these issues.

While New Mexico does not recognize common law marriage, it is a community property state. That means all property acquired during the marriage (all assets and debts) must be divided equally.

To learn more about how community property, click here.

Oftentimes in same-sex marriages, one or both parents may not be the biological parent of the child. This can sometimes be a source of conflict when determining custody. In New Mexico, if both parties in the same-sex marriage raised and supported the children and held themselves to be the child’s parents, the court will hold that they both have parental rights. This means that the courts will determine which parent is more fit to provide for the child’s needs, regardless of biological relations between the parent and child. It also means that you are still considered a parent legally even if you haven’t formally adopted the child. The courts will then proceed down normal custody evaluations in order to determine custody. It’s important to note that the courts are slow to change and unsaid biases do exist. Sometimes courts will get gender pronouns wrong because many forms and templates still use “Mother” and “Father”. Outside of that, determining custody is exactly the same as in any other divorce.


Legally speaking,  same-sex divorce should be no different than the divorce of a heterosexual couple. However, things can still get complicated occasionally as they can be other considerations. This is why it is always good practice to contact an attorney so you understand your rights and options and how to proceed with your best interests in mind. If you are seeking more information regarding the legal factors that play a role in same-sex divorce and same-sex separation, please contact our Albuquerque divorce lawyers here at Genus Law Group by filling out a contact form here on the website or by calling 505-317-4455.

by Anthony Spratley [email protected]
Connect with me
Experienced Divorce, Child Custody, and Child Support Lawyer Serving Albuquerque and Beyond 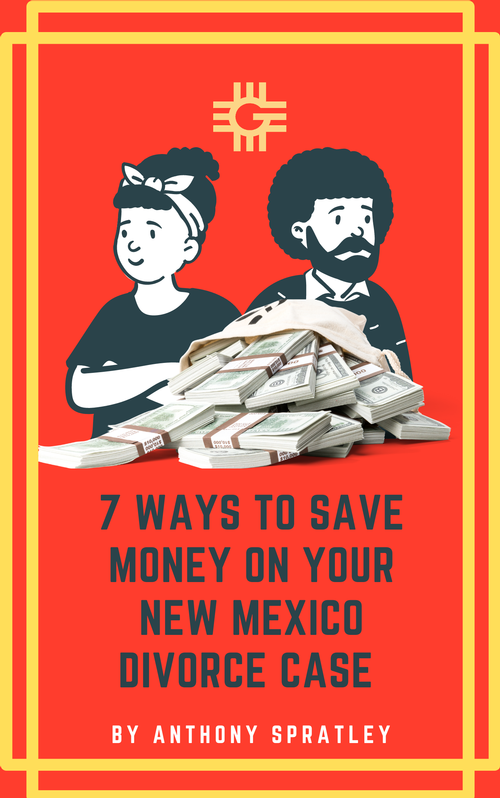 7 Secrets to Limiting Your Seemingly Endless Divorce CostsDownload Your Copy 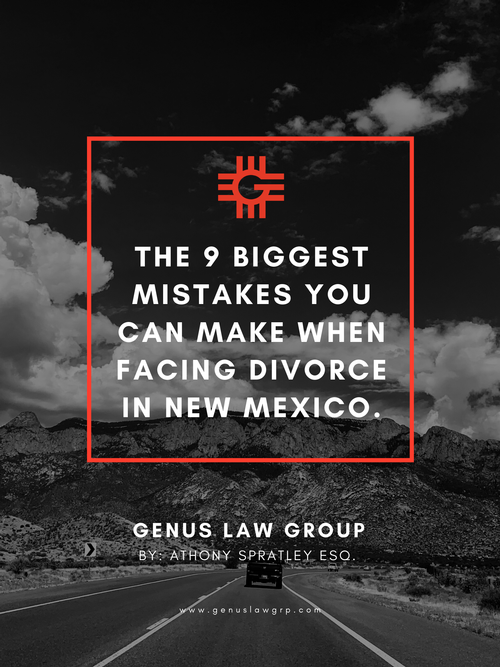